How to Choose the Best VPN Provider 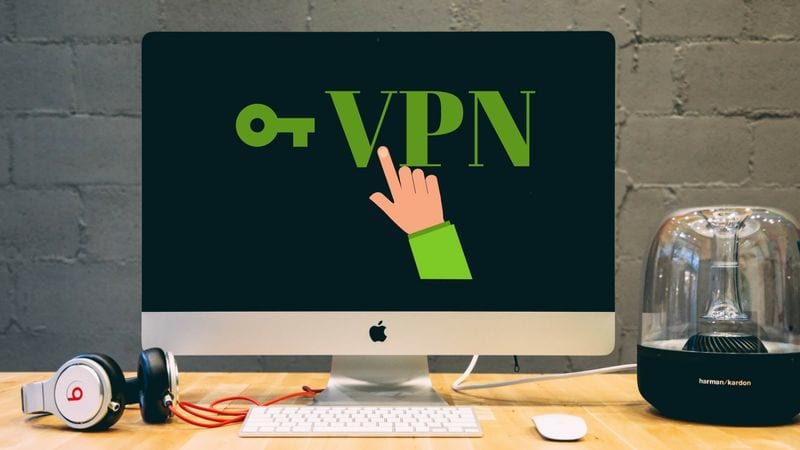 There’s no doubt that we are becoming more and more concerned about our online security and privacy as internet users. There are companies who specifically aim to improve your cyber security to ensure you are not at risk when delving in the online world. According to statistics, over 26% of all internet users have used a Virtual Private Network (VPN). But the biggest problem for many of us is choosing the best VPN provider.

In this article, we have shared important tips that can help users find the best VPN. Before going into the details, here is an overview of VPNs and how they work.

What is a VPN?

A VPN is a platform that creates a secure connection to another network over the internet. VPNs work by encrypting all the data we send and receive from the internet resource.

Now that we are fully aware of what VPNs are let’s find out how to select the best VPN.

A good VPN service should be user-friendly to allow everyone to mask their online footprint regardless of their technical expertise. Here, we always recommend subscribing to VPNs that don’t require manual configuration. Next, we need to assess the compatibility of the VPN. Some VPNs are strictly for computers, while others have been designed to protect both computers and mobile devices. The last consideration under usability should be customer service.

One of the most critical features that determine the reliability of a VPN is the server network. The best VPN should have many servers spread in different locations around the globe. And it’s not just about the number of servers and their locations; server specialization is also critical. A worthy VPN has servers specialized for different functions, be it P2P downloading, unblocking geo-locked content, streaming, etc. With a vast network of specialized servers, we can be guaranteed reliability at all times. Besides

The most important consideration when choosing the best VPN is security and privacy.

When it comes to security, we need to assess the VPN’s encryption and protocols. We should always go for VPNs that use the latest encryption technologies. 256-bit AES (Advanced Encryption Standard) is the industry standard today and is impenetrable even when brute-force methods are used. The next thing we need to check is the protocols used. At the moment, we have several VPN protocols, including PPTP, L2TP/IPSec, OpenVPN, SSTP, IKEv2, Wireguard, and SoftEther. While the best tunnelling method today is OpenVPN because of its reliability in bypassing online restrictions, a good VPN should deploy several protocols to suit different needs.

Regarding privacy, the first thing we need to confirm is the jurisdiction of the VPN provider. Experts recommend VPNs that are not located in jurisdictions under any online surveillance alliances, such as 5 Eyes, 9 Eyes, and 14 Eyes. Such VPNs will not release any of our information to the government. The next thing we need to do is to check the logging policy. What we should avoid here at all costs is a VPN that keeps logs of our online activity.

There are several things we need to consider when talking about the performance of VPNs.

First is the internet speeds. One thing about VPNs is that they cause a drop in connection speeds. That means, if we are on a 50Mbps connection when the VPN is connected, the speed will drop. But then, the speed loss should be negligible. Here, we need to do speed tests to avoid buying VPNs with huge speed losses.

The next aspect is the VPN’s ability to unblock geo-blocked content. There are many VPNs out there that promise to unblock streaming sites such as Hulu and Netflix, but in the real sense, they can’t do so. Such VPNs are to be avoided at all costs.

The last important consideration when choosing the best VPN is the plans and pricing. There are some expensive VPNs out there, as well as affordable options. Definitely, we want value for money, so in as much as we want a cheap VPN provider, we should not compromise on the features and performance. When looking at the plans and pricing, we also want a provider with flexible plans for both short-term and long-term users. And it’s not just about pricing; we should also check out the number of devices supported.

That’s it for this VPNs buying guide. We hope that it will be instrumental in deciding which is the best VPN to buy.